JUAN MATA CAN MAKE HISTORY AT MANCHESTER UNITED NEXT SEASON

Manchester United fans could hardly believe their eyes when they saw Juan Mata arrive at Carrington training ground by helicopter in January 2014. 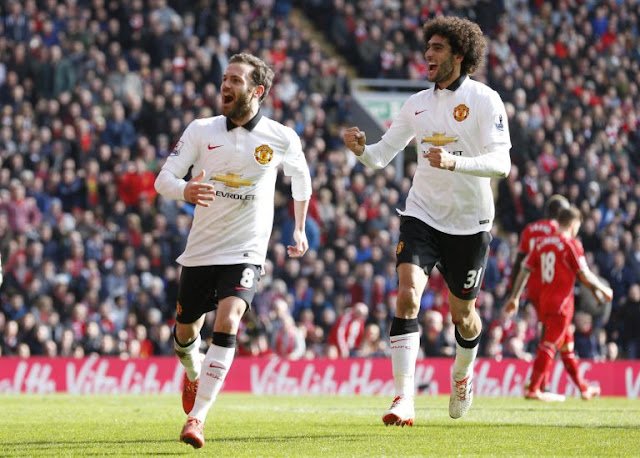 Jose Mourinho made the decision to sell Chelsea’s best player of the past two seasons and United were more than happy to make Mata their record signing.
In the next few months he showed what he was capable of despite playing in a team bereft of confidence and managed by David Moyes. He didn’t reach the heights he had at Chelsea but he still scored and assisted enough goals to more than merit the transfer.
His second season was much better, with him helping United reclaim their Champions League place, after working his way in to Louis van Gaal’s starting line-up. Initially, he was kept out of the team by Wayne Rooney and Angel di Maria, but after the Argentinean’s red card against Arsenal, Mata was brought in to the first team and kept his place until the end of the season.
Mata linked up particularly well with Ander Herrera and Antonio Valencia, but his highlights of the season came when he scored twice at Anfield in United’s 2-1 win, as well as scoring against Manchester City on derby day in United’s 4-2 win. 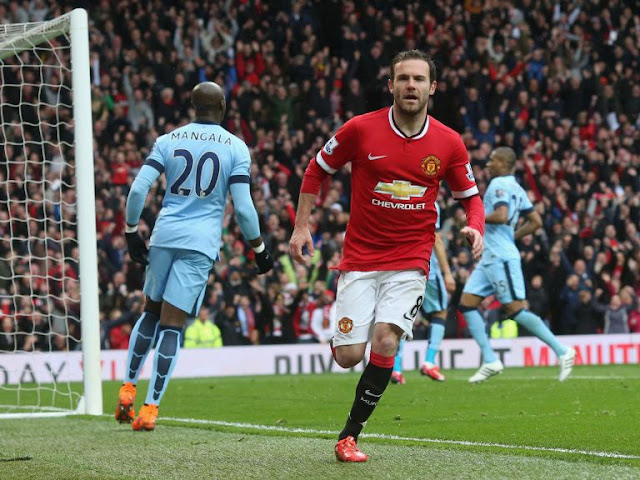 Ahead of his second pre-season tour with United in America, Mata has spoken about the size of his current club, with him finding United fans wherever he goes around the world.
‘I think what’s surprised me most about the club is to feel that wherever you go, even when you go on holiday to a quiet place, you always find Man United supporters,’ he said. ‘It’s something that you do not expect in some countries, yet we have them all around the world. Manchester United is a special and unique club because of its history. No-one has won as many trophies as we have in the English league. That history is something that you cannot buy. I think this club has a lot of great history and I feel very proud to be part of it.’
Mata started his senior playing career at Valencia, after moving from Real Madrid’s youth team, who have won two European Cups and six league titles. While not a small club, Valencia can’t compete with the likes of Barcelona and Real Madrid in Spain, and aren’t amongst the European elite.
Mata moved to Chelsea, who had never won the Champions League before he signed for them, and had just four league titles to their name.
The Spaniard can now boast that he plays for the most successful team in English history, with a massive 20 league titles, and only six clubs have won the European Cup more often than United.
While Mata is proud of the history his club have, he will be hoping that next season he can start to make history with United, and win some more silverware.
http://metro.co.uk/2015/07/06/juan-mata-can-make-history-at-manchester-united-next-season-5280299/
Publicado por Purilla en 11:53