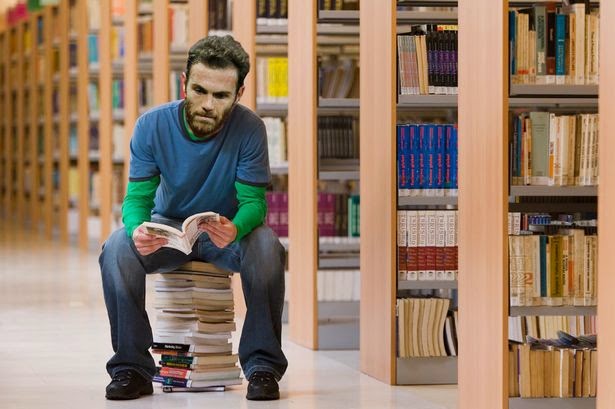 Manchester United midfielder Juan Mata has been doing his research ahead of the Red Devils' FA Cup clash with Preston North End.
The diminutive Spaniard has fallen out of favour with boss Louis van Gaal in recent weeks, starting just once since being substituted at half-time of United's win at QPR on January 17.
However, Mata, 26, but could be in line for a return to the Reds' starting line-up for tonight's clash at Deepdale - and he's well aware of the rich history possessed by United's opponents.
In his official blog, Mata wrote: "I have been reading a bit about tonight’s rival and I have seen that Preston North End was one of the founder members of the English League, and they even got to win it without a single defeat.
"We play at Deepdale Stadium, which is considered the world’s oldest stadium in professional football. It is said to have hosted its first game in 1875…
"Definitely this is a team who also brings that historic touch that I like about English football.
"However, they are not living in the past: they are in a good position in the League 1 and I’m sure they want to add to his long history a great performance against Manchester United."
Mata has scored six goals for the Reds this season, including one during his last appearance in United's fourth-round replay win over Cambridge.
http://www.mirror.co.uk/sport/football/news/juan-mata-gives-manchester-united-5170772
Publicado por Purilla en 12:00